If you practice yoga or have been to places like India and Nepal chances are you’ve heard of, seen, or practiced a mudra before. But do you know what exactly a mudra is? I didn’t know much until my yoga teacher training! Much of the practice of yoga is inward. While, yes moving the physical body is part of it, there is energy and self-inquiry flowing within. Through practice, we are able to channel these energies in a number of ways, one way is through mudras.

What is a mudra?

Mudra is the Sanskrit word for ‘seal.’ These spiritual gestures in Hinduism and Buddhism are used to awaken the ‘One-ness’ within. They allow you to connect with your highest self and with God/the Universe. Sorry, I hope this isn’t too woo-woo for you.

Mudras are practiced alongside meditation and pranayama (breath work) in yoga. Through this mind body connection (concentration, breath, and intention) we can move energy through the body.

How to Use Mudras

The most common way that mudras are used is through seated meditation as a way to manifest hopes, signify devotion, and heal.

Historically, meditation is practiced seated in lotus pose. However, there are many other offerings for a seated position like fire log, sukhasana or virasana. In these poses, the head, heart and hips are stacked, an integral part of meditation allowing a free energy flow.

Mudras can also act as a drishti in balancing poses calling in stillness and strength, as way to find centering throughout the day, and as a gesture of thanks.

The key to holding mudras is keeping an awareness between all points that touch through a gentle press into one another. So, before holding a mudra I like to awaken my hands by rubbing them together creating friction and heat. After, I roll out my wrists, and wiggle my fingers.

There are reasons behind bringing certain fingers to touch when practicing mudras. Our hands hold so much energy and did you know, each part of the hand corresponds to a different part of the body? When we harness this, we can manipulate and feed energy to the parts that need it most.

In Hinduism, the five elements are the basis for all cosmic creation: Agni, Vayu, Aakasha, Prithvi, and Jala. Each finger represents one of these five elements.

The five elements are an integral part in every human being and each of us possesses different balances of each. Thus, bringing fingers to touch in different mudras brings back balance of the five elements within.

Through the repetitive practice of mudras, we can call in the energy and balance we seek. A physical connection to awaken a higher understanding, healing and greater well being.

Anjali Mudra (ON-jol-ly MOO-drah): Commonly used when standing in tadasana (mountain pose) and at the close of a yoga practice. You hold Anjali mudra by bringing both hands to heart center with a slight bow of the head and a slight push of the thumbs into the heart and heart into the thumbs. Uniting your hands at heart center brings the left and right hemispheres of the brain together (also known as masculine and feminine) and seals your practice. Anjali means ‘salutation’ or ‘offer,’ thus the salutation seal.

Gyan/Chin Mudra: The gesture of consciousness. Mudra of knowledge. Bringing the tip of the thumb to meet the tip of the index finger, creating an ‘o’ shape between the two, with the three remaining fingers stretched straight, gently pressed against one another and the palm facing the sky. When you use Gyan mudra you are uniting the Supreme Soul/Universal Consciousness (thumb) with your soul/individual consciousness (index finger). This mudra is used to generate concentration and sharpen memory.

Dhyana Mudra: A common mudra to hold in meditation with both palms facing the sky and the right hand (enlightenment) resting in the left palm (maya/illusion) bringing thumbs to touch. Symbolizing breaking free of the illusion through enlightenment/awareness. Dhyana is Sanskrit for meditation.

Vayu Mudra: The Air mudra. Place the tip of the index finger (fingernail) at the base of the thumb, gently press the base of the thumb into the finger and keep the other fingers straight. Both left hand and right hand should engage in this mudra simultaneously. Vayu mudra aids in correcting the imbalances caused by excess air in the body like arthritis, sciatica, rheumatism. Also examples of the elemental imbalances in the body. The thumb represents fire and the index finger represents air, together representing air suppressed by fire making way for balance of the two elements.

Prithvi Mudra: The Earth mudra. Prithvi is Sanskrit for ‘the vast one’ or Earth. Place the tip of the ring finger on the tip of the thumb while the other fingers remain straight. Both left hand and right hand should engage in this mudra simultaneously. Prithvi Mudra increases the Earth element within the practitioner. This mudra aids in grounding, strengthening and healing bodily ailments like fatigue, osteoporosis, and ulcers.

Two of our greatest human powers:

We practice these powers through the practice of mudras. A physical illustration of our innermost intentions. Do you utilize this ancient wisdom? 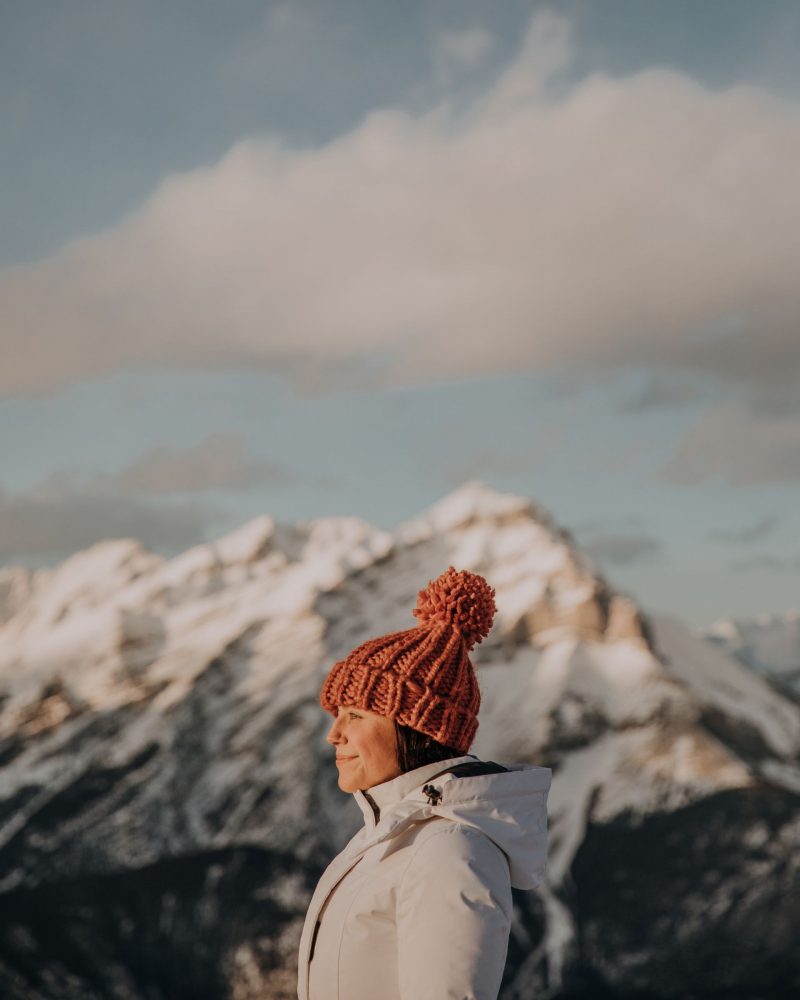 A travel site to inspire you to seek adventure through visual and written story telling. I'm Hannah...